A Tale of Immortality

The Immortal range was inspired by various expressions of ancient storytelling and symbolism. Specifically, the peacock and the vase.

Peacock’s appear in all kinds of art, tomb paintings and mosaics throughout history. The peacock was a symbol of immortality because the ancients believed that this bird had flesh that did not decay after death. In a this scene is a prequel showing how the peacock became immortal.

In ancient Egyptian symbolism, the vase was often used to represent the source of eternal life. Here we see the vase has two streams flowing outward. One stream is poisonous representing death and the second is pure representing immortality. The peacock’s head is directed towards the waters of eternal life, indicating it chose well and therefore will become immortal, so the tale goes…. 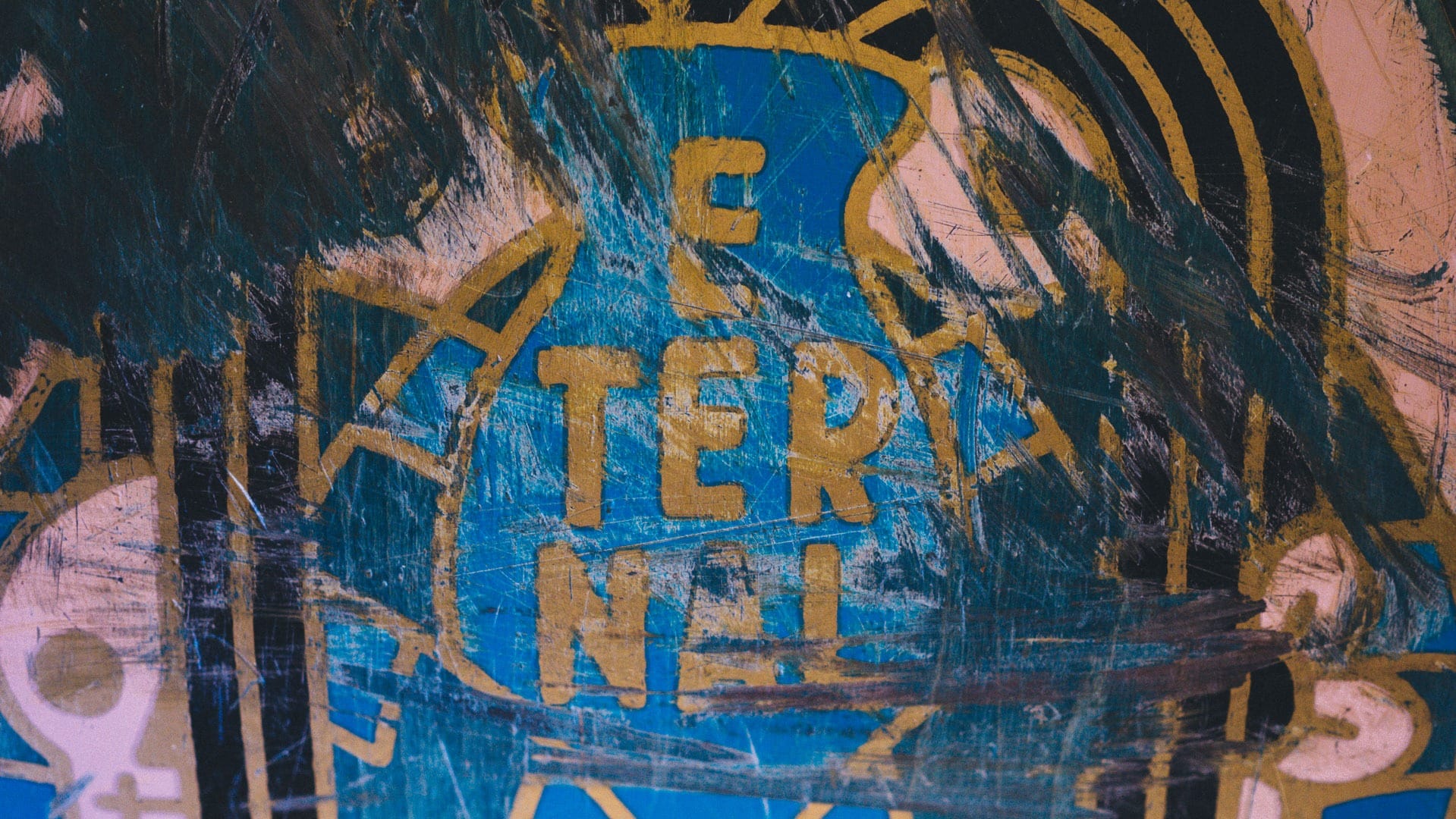 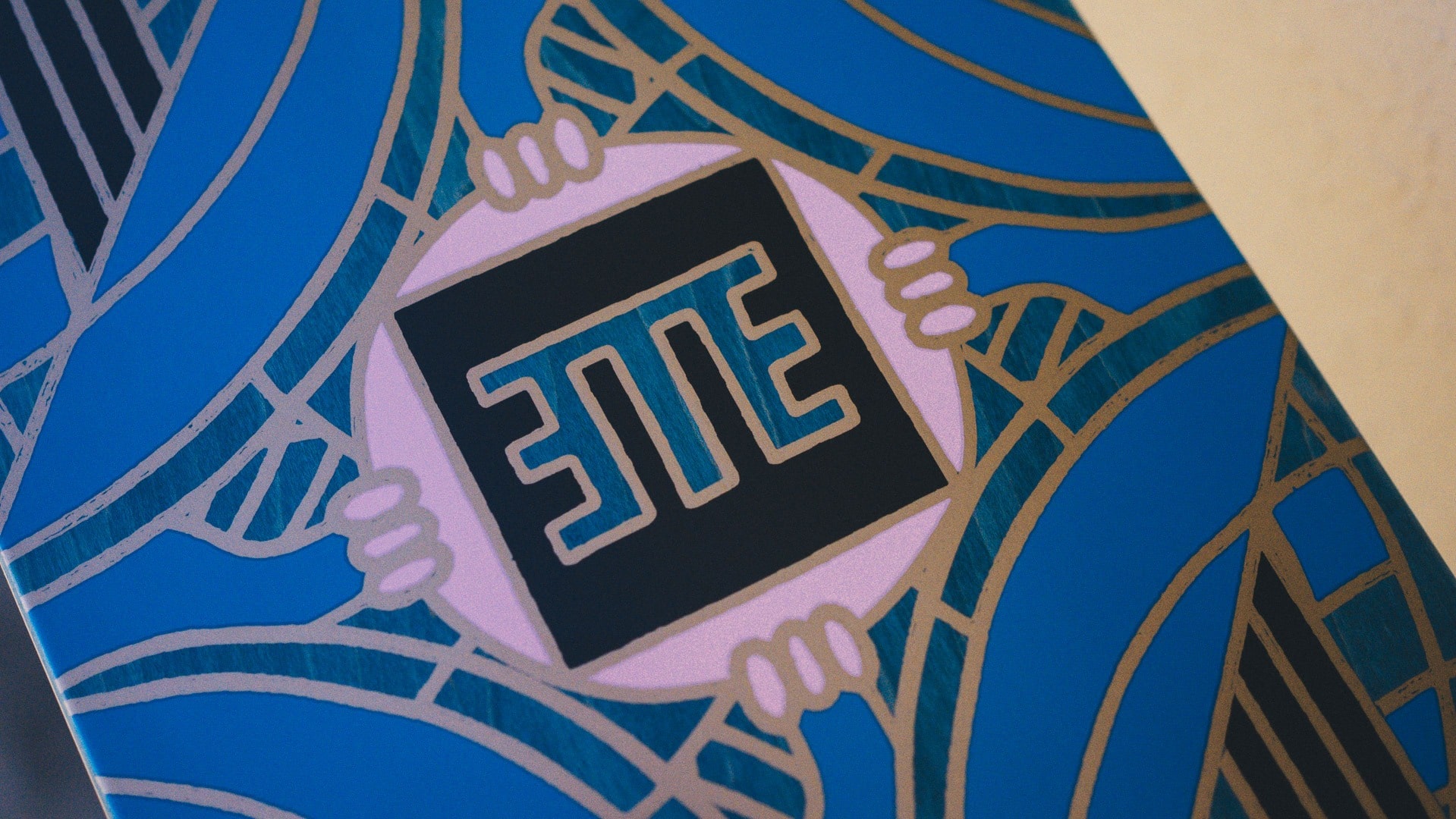 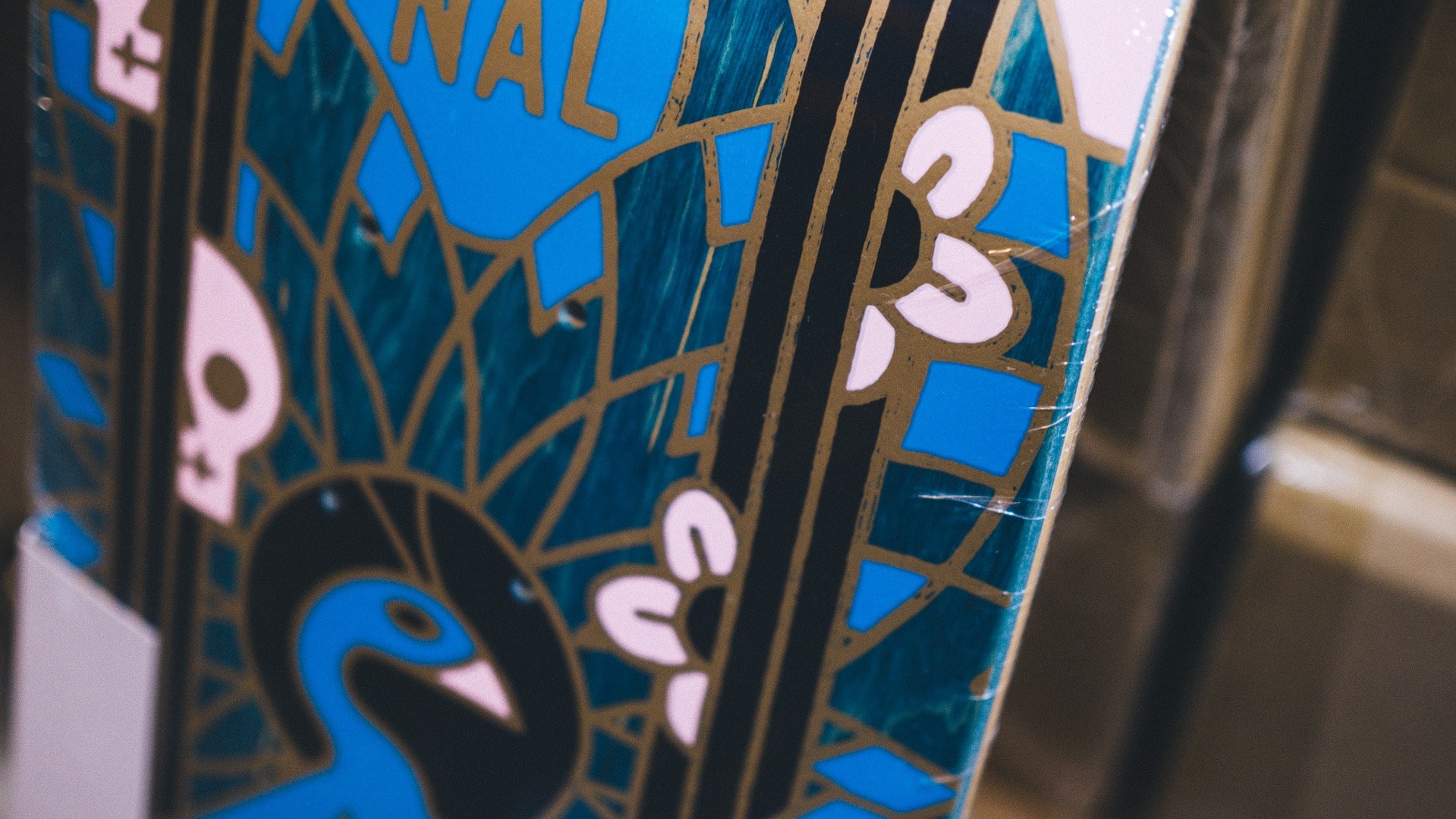 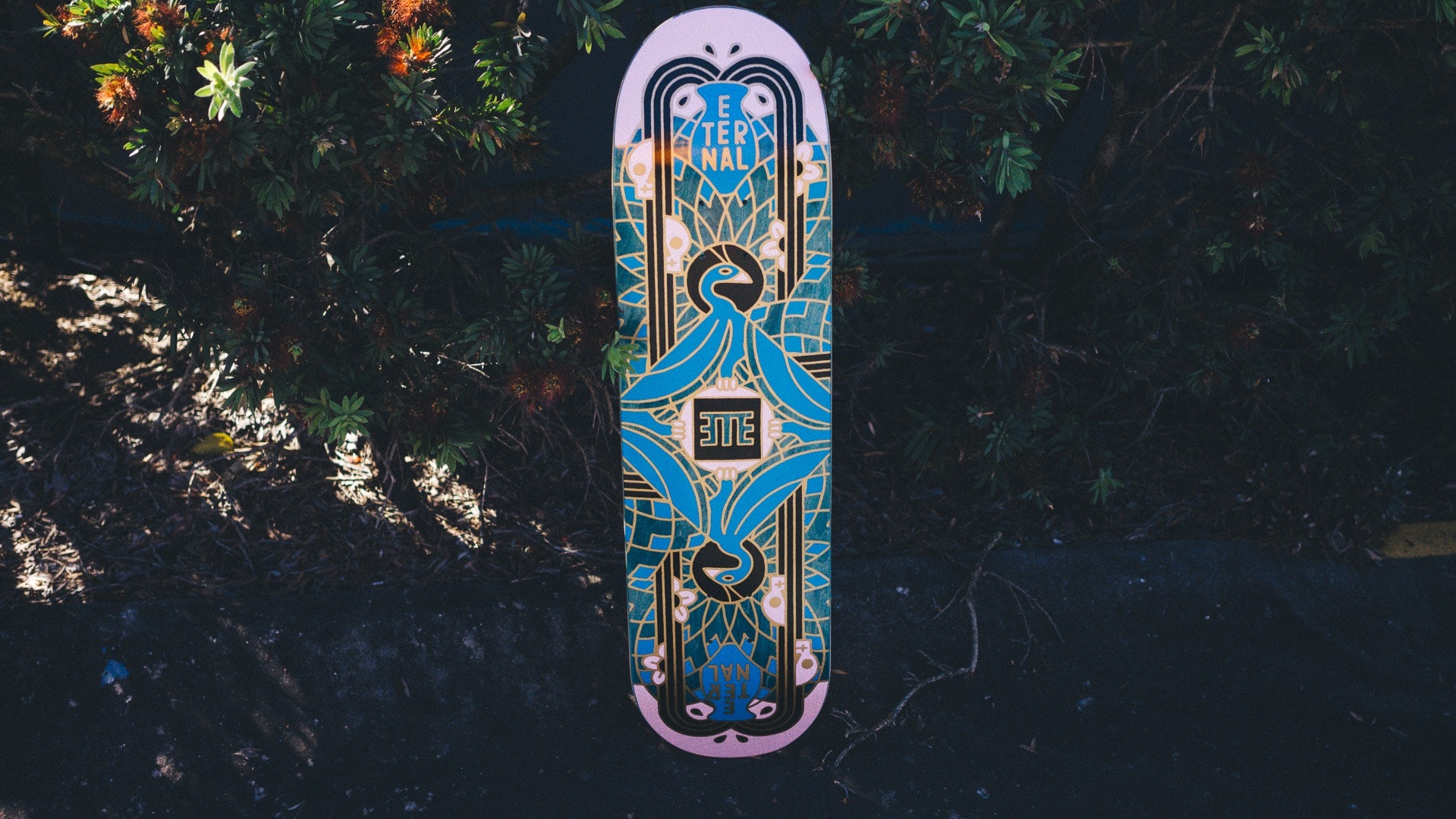 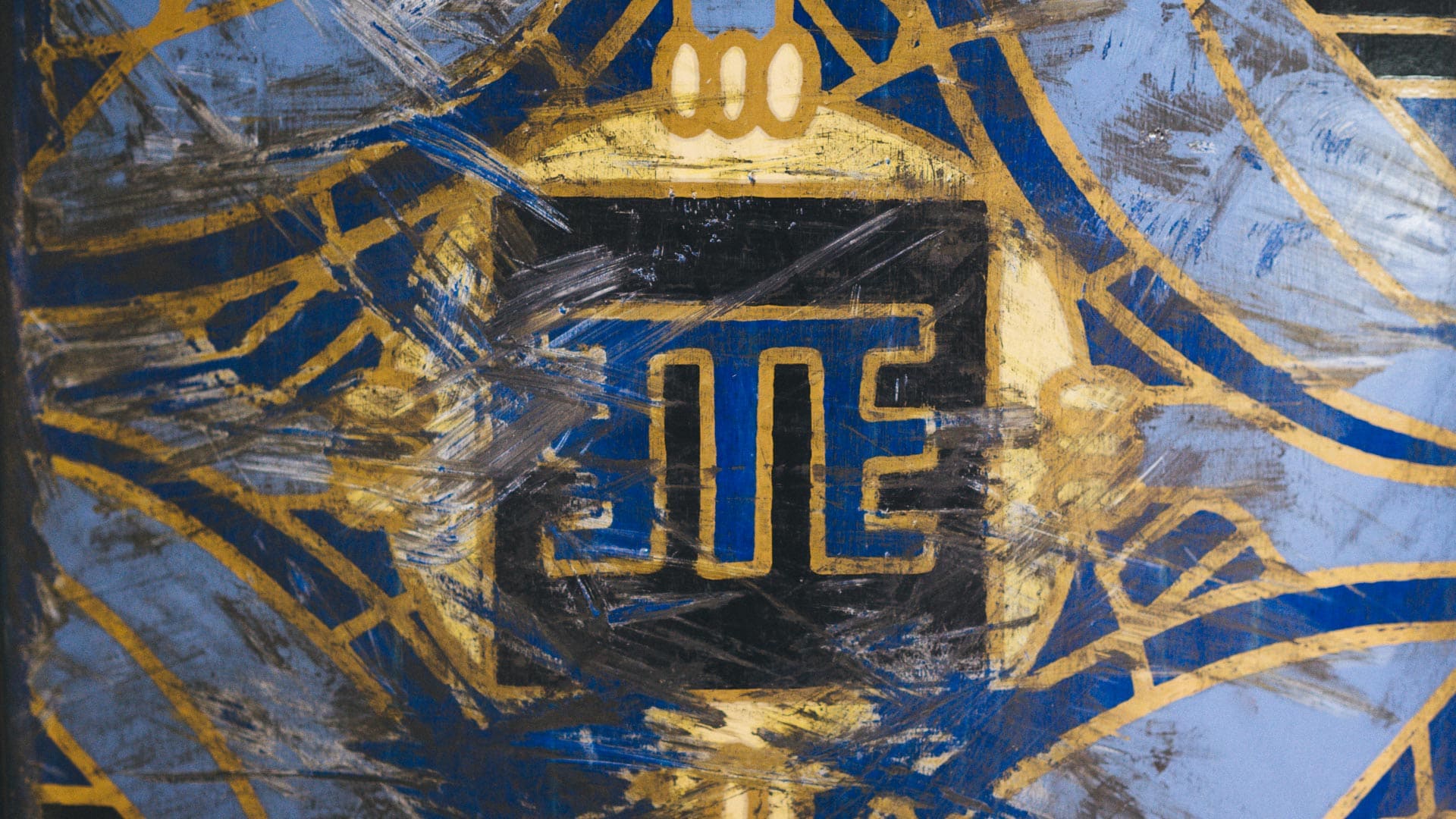 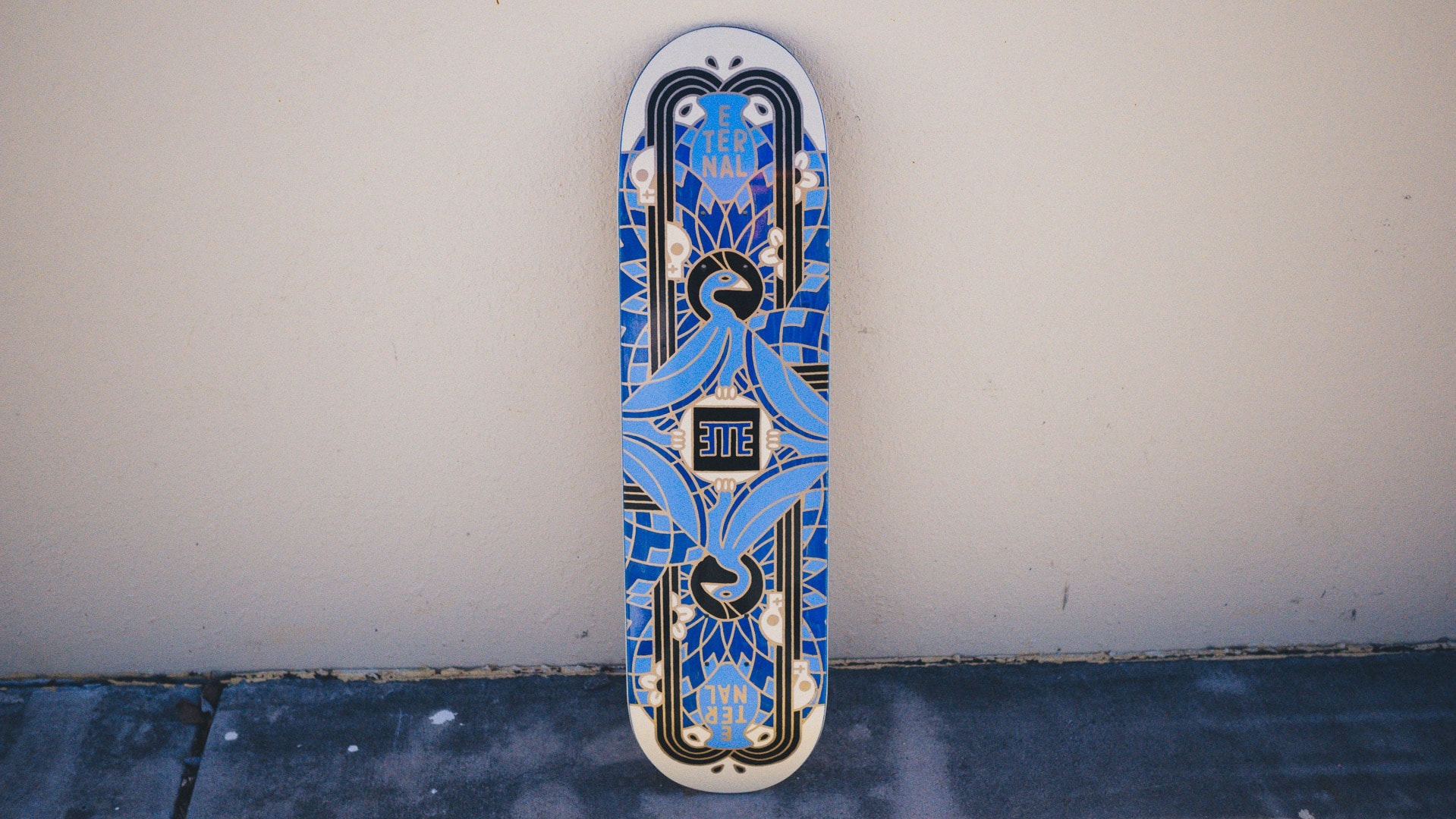 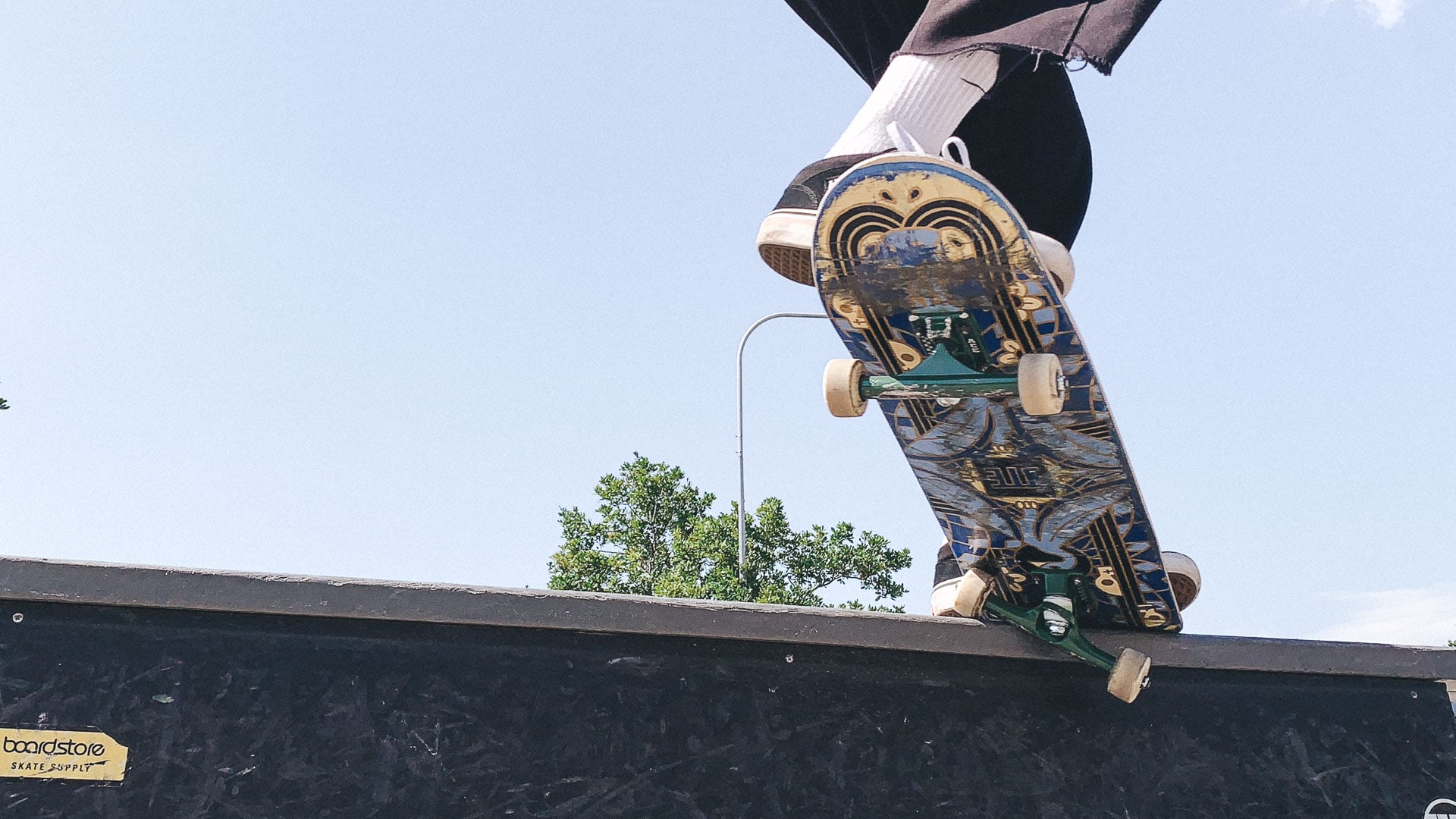 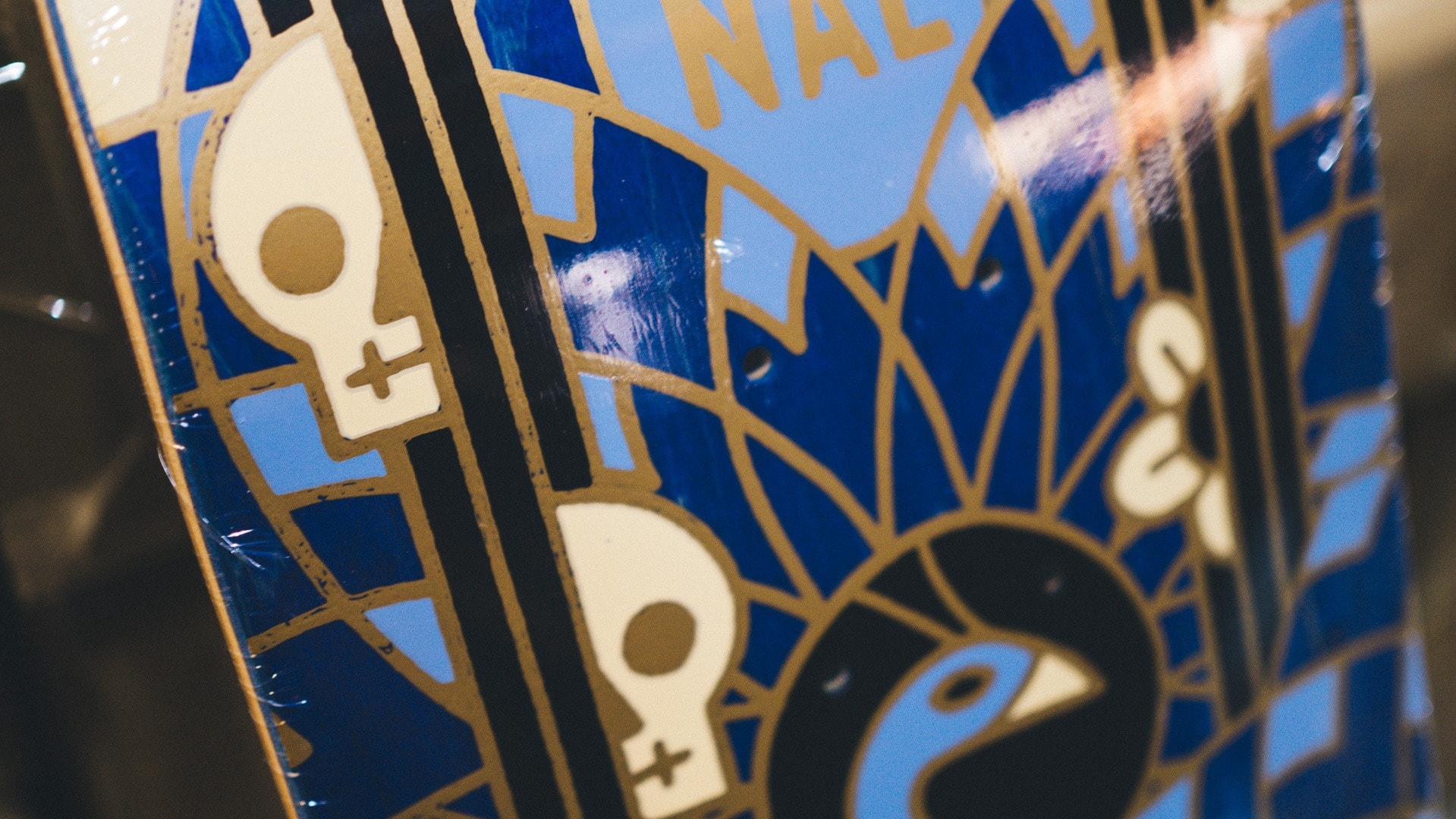